Not only is it delicious, and in its taste, smell, texture it is strikingly similar to the experience of real meat, we have many more reasons for it.

Would you have thought that producing 1 kg of beef per animal farm produces almost 15 kg of carbon dioxide, which is thirty-six times the amount of carbon dioxide emitted during asparagus production? But that’s not all: 15 times less fossil fuel is used in the production of vegetables or rice than in the production of beef. In addition, livestock farms produce a great deal of waste, which results in greenhouse emissions.

There are long-standing concerns about how healthy the consumption of meat of animal origin is, such as the possibility that it may contain harmful derivatives due to inadequate feed and antibiotic treatment, or that frying in oil, the most common preparation of meat, it transports a great deal of trans fatty acids into the body and there is ongoing research that regular consumption of processed meat products can increase the risk of colon cancer. And then we didn’t even mention type 2 diabetes or high cholesterol, which many doctors associate with consuming animal products.

But leaving meat alone is not an option on the road to a healthy life, as it is an important source of protein that must be supplemented for the health of our body. The various legumes, the beans from which our products are made, contain a high percentage of vegetable protein sources, so that we can easily replace the protein that replaces meat. 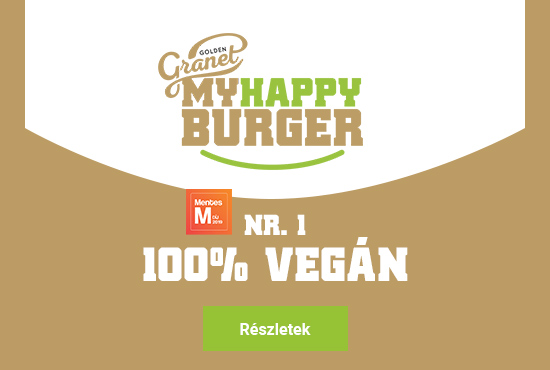 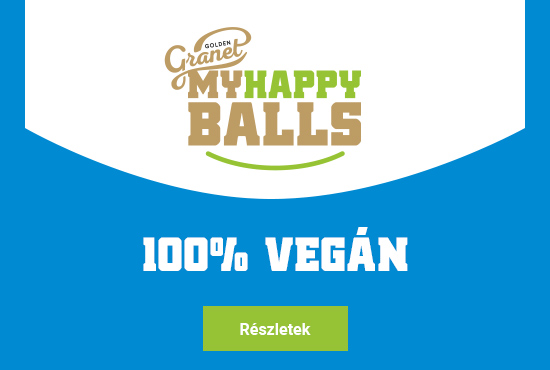 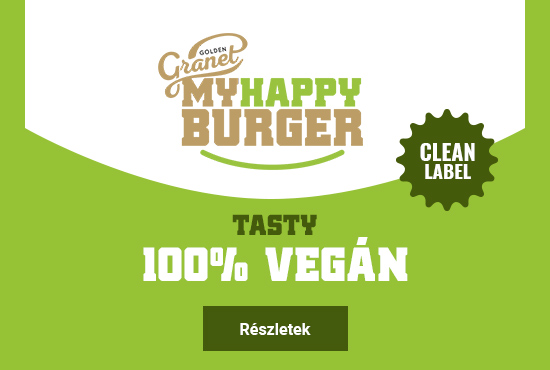 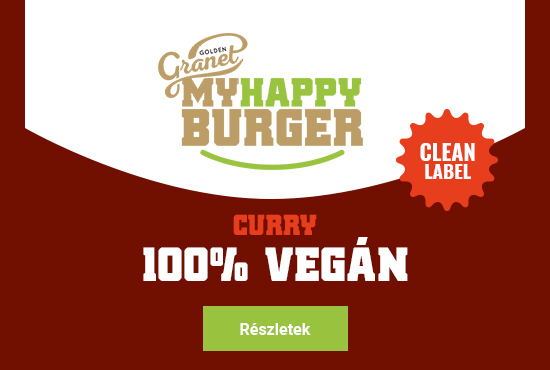 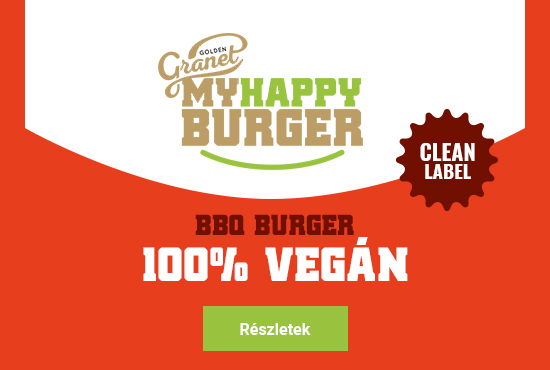